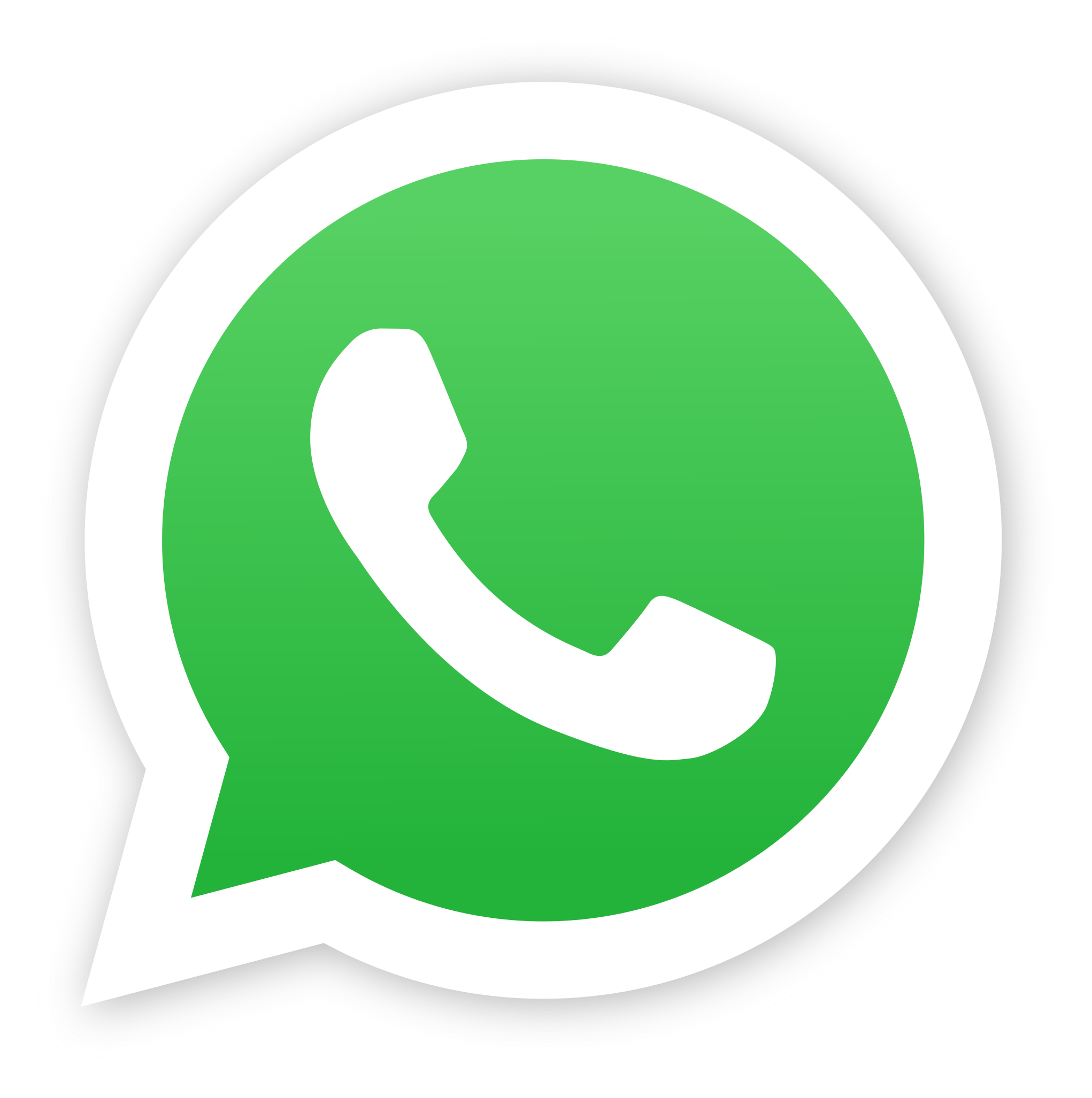 An online Introductory meeting of the DPS Jaipur Photography Club

An online Introductory meeting of the DPS Jaipur Photography Club members was organized recently. The very purpose of this introductory meeting was to familiarize all with the aims and objectives of the club and to get acquainted with each other. There were more than 70 club members from grade VI to XII. Apart from them, it was attended by many faculty members. The programme was conducted by the club’s senior most members, Mr Rayan Agarwal and Ms Arya Singh. The Program started with Ganesh Vandana. The welcome address was delivered by the Club Incharge, Ms Paale Verma. It was followed by self-introductions by the Club head, Ms Paridhi Tholia, Mr Rayan Agarwal, Ms Arya Singh, Ms Megha Singh and Class representatives from VI to XII. A slide show of a few photographs clicked by all of them was also shown. After that, Aims and Objectives of the club, proposed Activity Planner and incentives were also discussed. In the Alumni speaks, we had Mr Avichal Sharma, from the Batch 2011, sharing with us his clicks and views on Photography. Then some snippets from a recent interview with a renowned photographer, Mr Mahesh Swami, which was telecasted live, were shown. In this Mr Swami is seen in a dialogue with Arya Singh. This was followed by a slide show of some mind blowing photographs that changed the world. In the end, our Vice-Principal, Mr Ravi Dutt addressed the gathering with his motivating words. The Vote of Thanks was delivered by Manu Sharma. The program ended with The National Anthem.